AMSTERDAM - Stellantis N.V. announced today the ramp-up of production of the all-new M3 electric motors, the result of the Emotors joint venture at its manufacturing plant in Trémery, Lorraine, France.

With a production capacity expected to reach more than 1 million electric motors per year by 2024, Stellantis has solidified its industrial footprint to achieve its goal of reaching 100% of passenger car BEV sales mix in Europe by 2030, as outlined in the Dare Forward 2030 strategic plan and to support its Carbon Net Zero roadmap.

“Our commitment to be the automotive sector’s champion in the fight against climate change is reflected in each of our sites by supporting our employees on the next step in the electric adventure,” said Stellantis CEO Carlos Tavares. “Controlling our electrification value chain will ensure our technological independence in the context of economic and geopolitical crises while mitigating the impact of this dramatic change for our sites and employees, particularly in France where we are and will undoubtedly remain the commercial and industrial leader.”

Starting in January 2023, the NEW DS 3 E-TENSE, Peugeot e-208, Jeep® Avenger and Opel Mokka electric will benefit from the high efficiency M3 electric motor featuring 115 kW/156 hp power and 260 Nm torque. Coupled with a new battery, this new e-motor is a major enabler to improve the vehicle efficiency, providing a range of more than 400 km. It will be fitted to the new generations of various Stellantis brand vehicles as they are launched.

The Trémery site, which was one of the largest diesel production plants in the world, has been committed to the energy transition since 2018 with the support of its social partners and local elected officials. For more than a year, the Trémery plant has provided 6,000 hours of training to its employees. At the national level, the Company’s Electrification Academy supported the training of 15,000 French employees.

Stellantis in France
With 12 plants located in the heart of seven French regions, Stellantis will continue to be the leading manufacturer in France on the commercial and industrial level. Over the past four years, the Company has invested €2 billion in its production facilities.

The assembly plants will use major electrical components manufactured in France at plants located in Caen, Charleville, Metz, Mulhouse, Sept-Fons, Trémery, Valenciennes and the Billy-Berclau/Douvrin gigafactory. 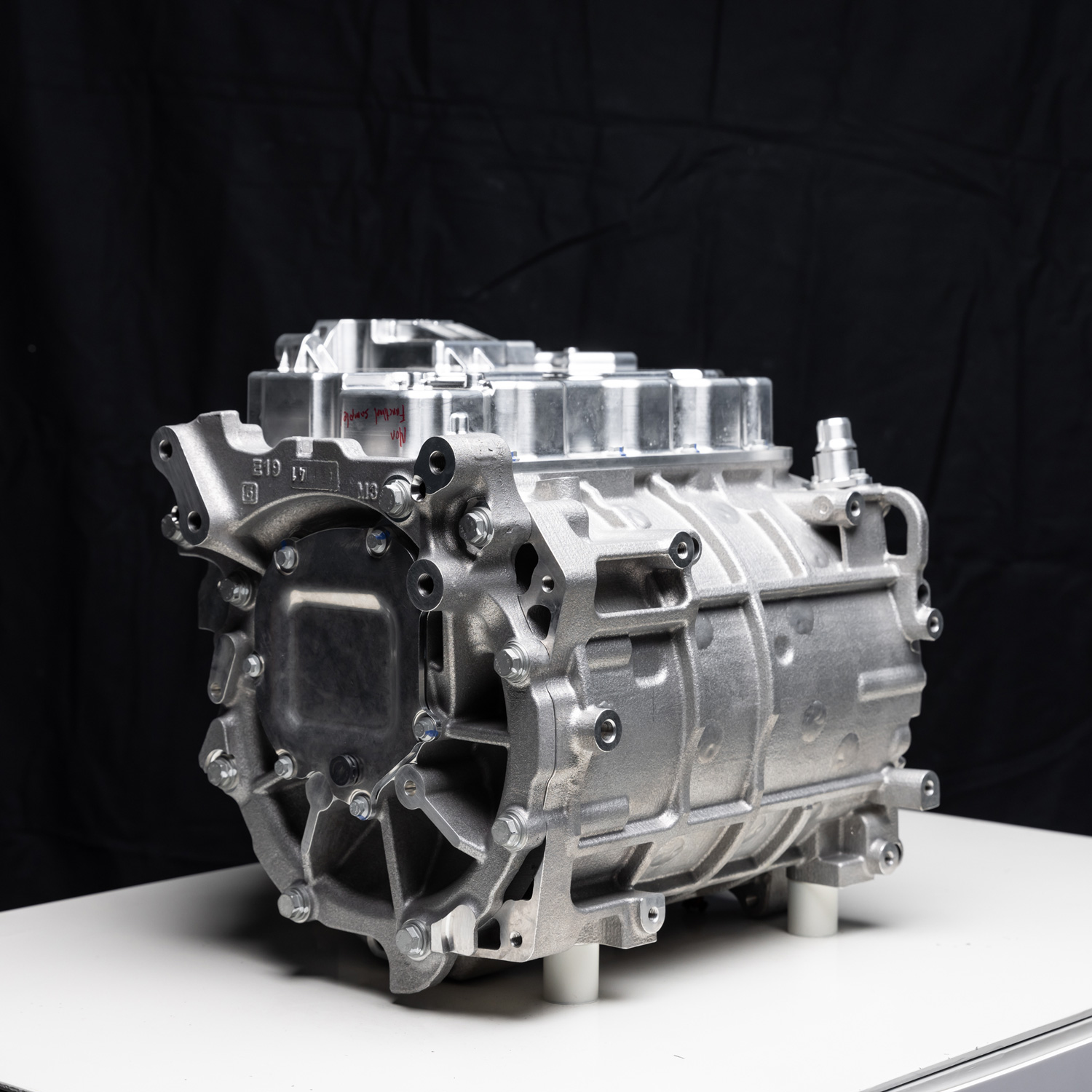 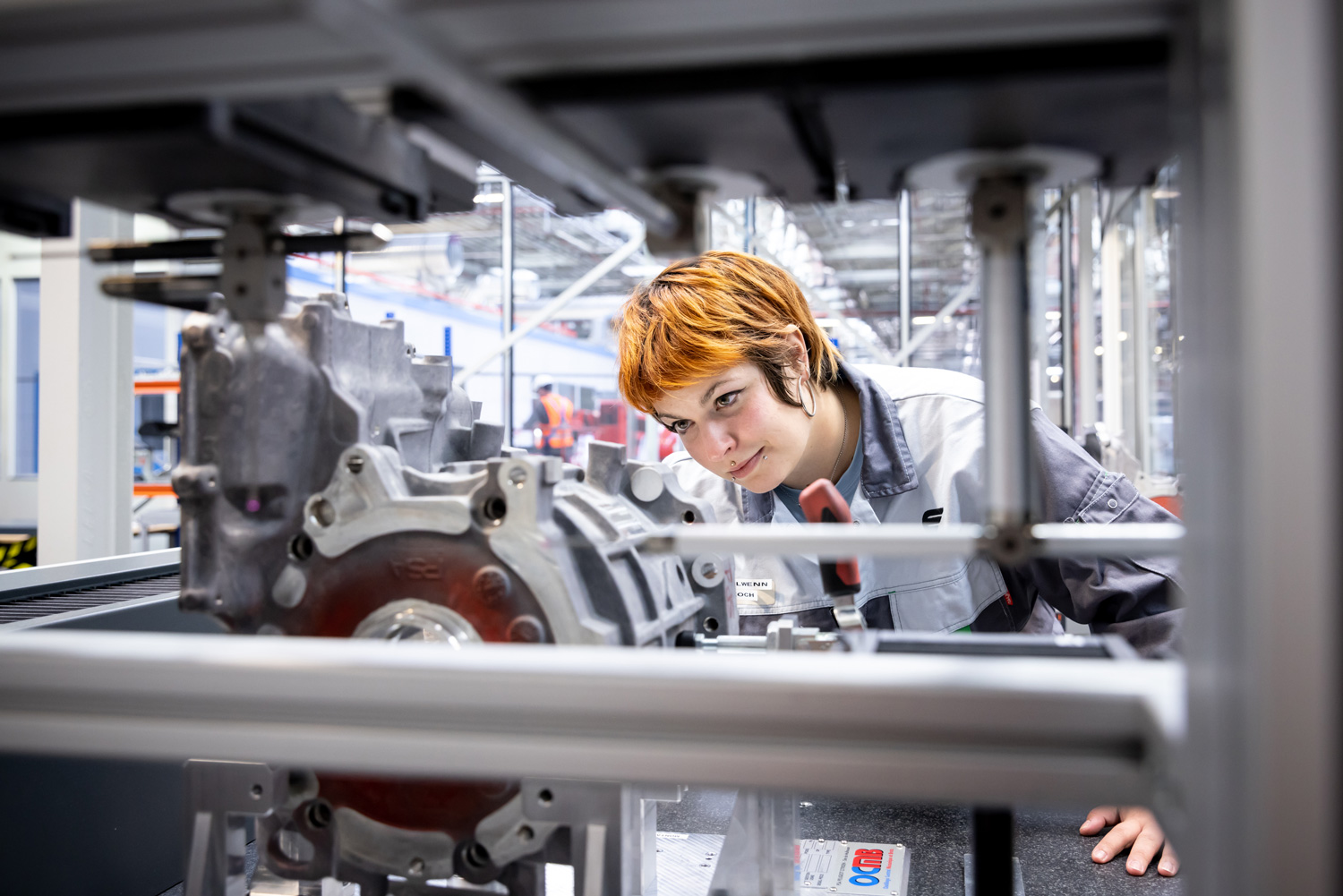