Amsterdam - Effective April 15, 2021, Thomas Chevaucher will replace Xavier Mestelan-Pinon at the helm of DS Performance, where he will seek to add to DS Techeetah’s rankings in the Drivers’ and Teams’ titles in Formula E, while at the same time heading the technical team entrusted with the development of its Generation 3 car.

He will report to Jean-Marc Finot, Director of Stellantis Motorsport.

Thomas Chevaucher began his career in engineering in 2005 and has spent the vast majority of it in the world of motorsport with Groupe PSA/Stellantis: initially at Peugeot Sport’s customer competition division, then as part of Citroën Racing’s WRC and WTCC programs and, today, with DS Performance in Formula E.

He has been in charge of numerous key technical developments and has contributed actively to the group’s success in all disciplines in which he has been involved. He has been part of DS Performance’s Formula E operation since the outset as Electric Powertrain Development Manager.

Jean-Marc Finot declared: “Thomas is part of the young talent pool of Stellantis Motorsport and his background in motorsport allows us to promote him to that position with confidence. I take this opportunity to thank Xavier for his contribution over the past years and I’m delighted to continue to work with him in his new role at FIA”. 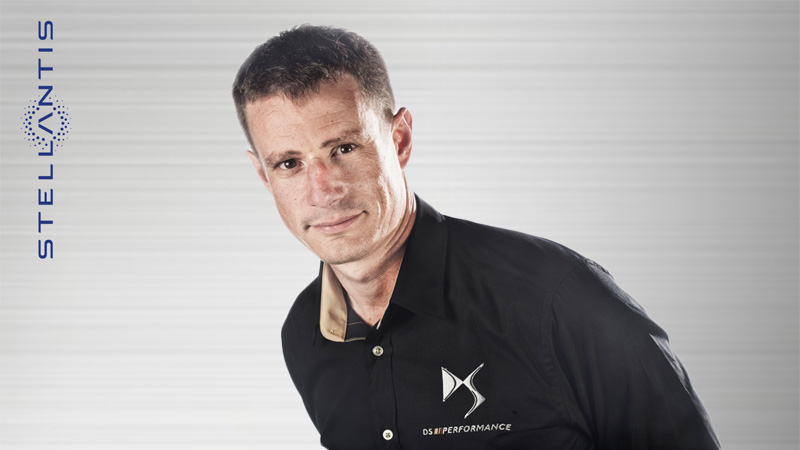