Marc Lechantre joined Groupe PSA in 2006 and was Senior Vice President Used Vehicles from January 2017. He held a variety of key positions for the Group in Europe. In particular, he was appointed Assembly Shop General Manager of the Trnava plant in 2007, Peugeot & Citroën General manager in the United Kingdom in 2011 and Senior Vice-President, Strategy and Corporate Planning for Groupe PSA in 2013.

Marc Lechantre holds a master degree from Sciences Po Paris, and is a graduate of the French National School for Public Administration (ENA). 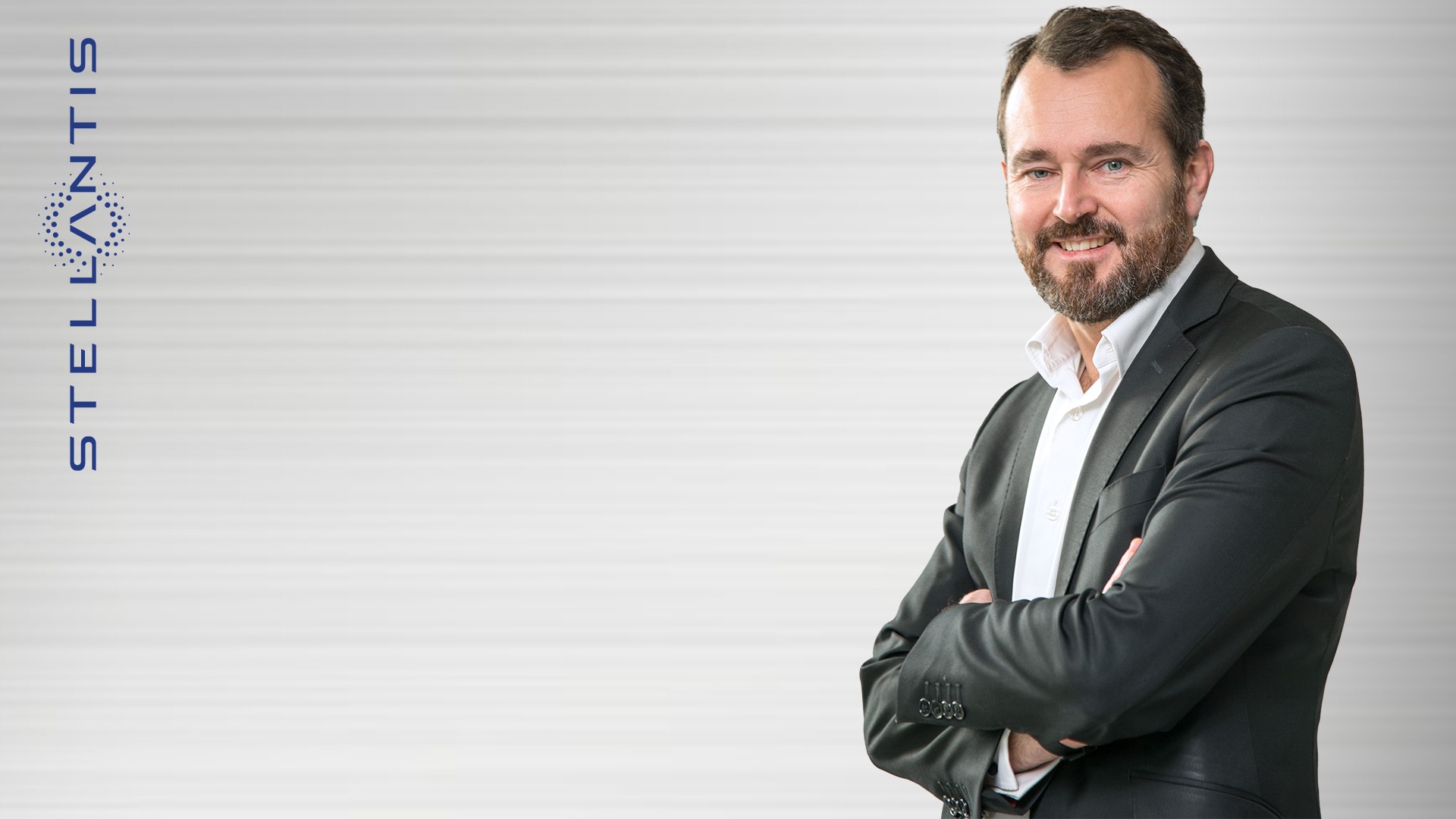